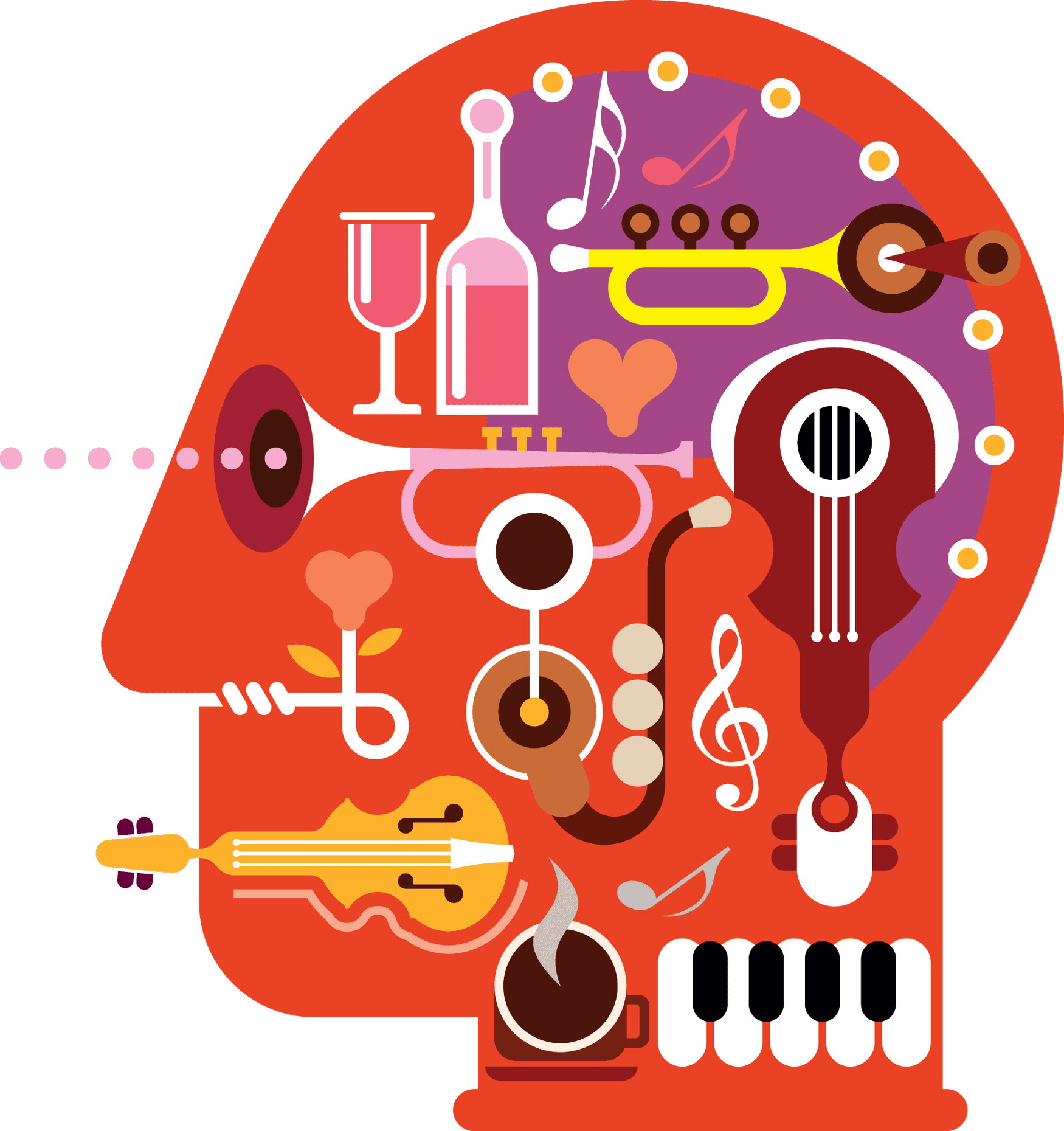 “We are just starting to understand how powerful music can be. We don’t know what the limits are.” says Michael De Georgia, director of the Center for Music and Medicine at Case Western Reserve University. He leads

1. A team of Canadian researchers found that playing music to preemies reduced their pain levels and encouraged better feeding habits, which in turn helped with weight-gain. This is now common practice in many NICU’s.

2. Listening to and playing music increases the body’s production of the antibody immunoglobulin A and cells that attack invading viruses and boost the immune system’s effectiveness.

3. Doctors are currently working to develop “dosable” and “prescribable” music therapy and music as medicine protocols that serve specific neurologic functions and attend to deficits that result from many neurologically based conditions.

Music Has Power over Performance

4. Listening to music during sports training can boost athletic performance by up to 20 percent. (That’s roughly equal to the boost some athletes experience from illegal performance-enhancing drugs… except exposure to music doesn’t show up on a drug test.)

5. When given a rhythm to walk or dance to, the beat serves as a footstep cue for the brain, allowing people with neurological damage caused by stroke or Parkinson’s disease to often regain a symmetrical stride and a sense of balance.

6. Lifelong musicians process sound better than non-musicians. A 70-year-old musician understands speech in a noisy environment as well as a 50-year-old non-musician.

Music Has Power over People

9. Fancy venues often play music that young folks don’t like to discourage loitering because music impacts teenagers’ attitudes and behavior. When the brain hears something it dislikes, it suppresses dopamine, (the pleasure chemical) and as teenagers’ moods fall, they go elsewhere to find something to bring it back up.

10. Shops often play background music to encourage spending in their stores. Classical music produces a higher level of sales than top 40 music, no matter the age of the customer. The interesting twist is that no more items were sold but instead, the customers opted for more expensive items when listening to classical music.