It has been a volatile year- a year marked with violence, protests, and acts of terrorism. As Americans, many of us take full advantage of our rights to free speech and protest what we may deem cruel or intolerable.

This past weekend, as activists and protesters in Charlottesville repeatedly clashed with words and violence, a great family name in music took a stance and voiced an opinion after one “alt-right activist” stepped out in what I imagine to be his favorite Johnny Cash t-shirt. Roseanne Cash, one daughter of Johnny Cash, had something to say about that.

In an open letter, signed by all five Cash children, she simply stated that her father had a heart that beat with the rhythm of love and would stand against social injustice. He was a voice for the poor and the struggling. He was an advocate for prisoners rights, protested gun violence, and the Vietnam war.

Ms. Cash went on to insist that the Cash image and name be kept away from destructive and hateful ideology. 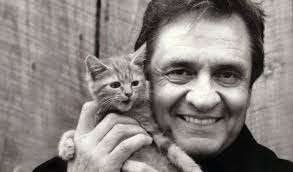 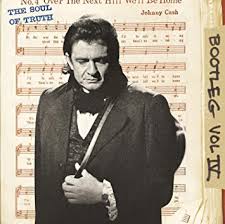