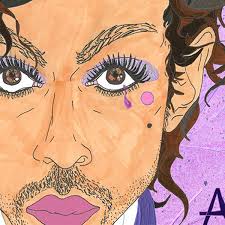 Troy Carter, adviser to the Prince estate, stated in a recent interview that he believes the creation of the new hue of purple is a wonderful way for the artists legacy to live on forever.

For those of us who know Prince as an artist and musician, his use of purple is legendary from his 1984 hit album and movie Purple Rain, to his lavish use of purple in costumes and stages. He also used a purple laser as a stage prop in a bathtub for his racy on-stage performance of “Darling Nikki.”

In other Prince news, O2 in London will be holding an exhibition in his honor. Items from his collection will be leaving the famed Paisley Park for the first time since his death in 2016.

Among some items on display are several custom guitars a Gibson L65 he played for his first TV appearance in 1980 and an orange cloud guitar he had custom-made for his 2007 Superbowl halftime performance. O2 will also display several pieces of jewelry, and several iconic stage costumes, including his famous purple suit and sequined heeled boots from the movie and world tour.

“My name is Prince” opens at the O2 in London on October 27th. 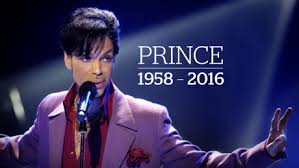